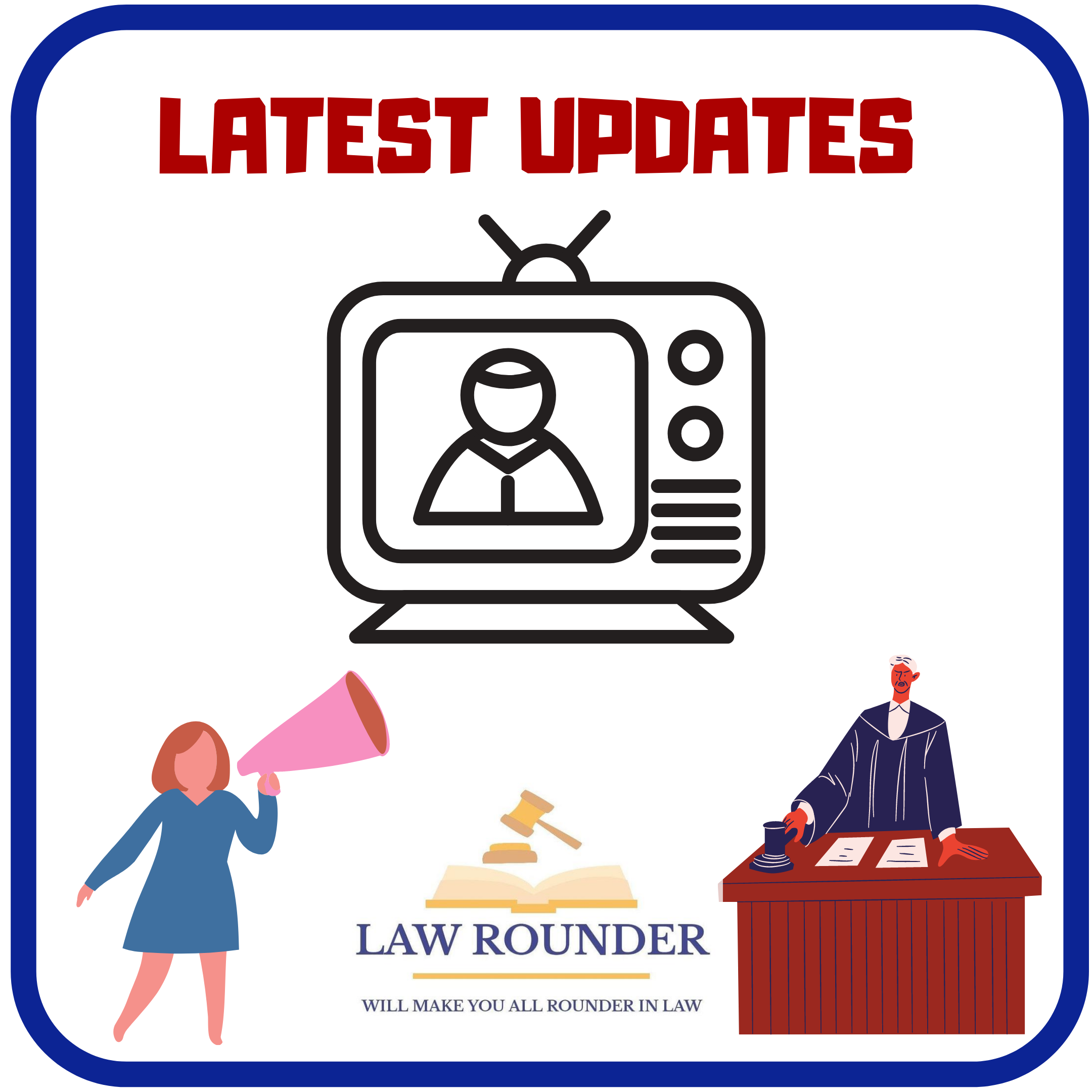 Supreme court upheld the freedom of press and interpreted the right to criticize in a much broader manner in the recent case of famous journalist Vinod Dua where an FIR was lodged against him by the BJP leaders on May 6 last year under the provisions of IPC.

Honorable Justice Uday umesh lalit and Justice Vineet saran while taking the matter observed that it is only when the words or expressions made are intended to create public nuisance then only section 124 a is attracted.

However a citizen has right to criticize the government policies and its functionaries so long as it does not incite people to violence against the government or with the intention of creating public disorder .

“They were certainly not made with the intent to incite people or showed tendency to create disorder or disturbance of public peace by resort to violence.

The petitioner was within the permissible limits laid down in the decision of this Court in Kedar Nath Singh .

It may be that certain factual details in the 3rd statement regarding the date when the ban came into effect were not completely correct.

However, considering the drift of the entire talk show and all the statements put together it cannot be said that the petitioner crossed the limits set out in the decision of this Court in Kedar Nath Singh”, the bench said while quashing the FIR against the journalist.

The court added any prosecution would be violative of the rights of the petitioner guaranteed under Article 19(1)(a) of the Constitution.

In the case Kedar Nath Singh vs State of Bihar(1962), the Supreme Court had read down Section 124A IPC and held that the application of the provision should be limited to “acts involving intention or tendency to create disorder, or disturbance of law and order; or incitement to violence”.
“Every Journalist will be entitled to protection in terms of Kedar Nath Singh , as every prosecution under Sections 124A and 505 of the IPC must be in strict conformity with the scope and ambit of said Sections as explained in, and completely in tune with the law laid down in Kedar Nath Singh .”, the court observed.
This judgment by the apex court made fourth pillar of democracy i.e. journalism more strong.