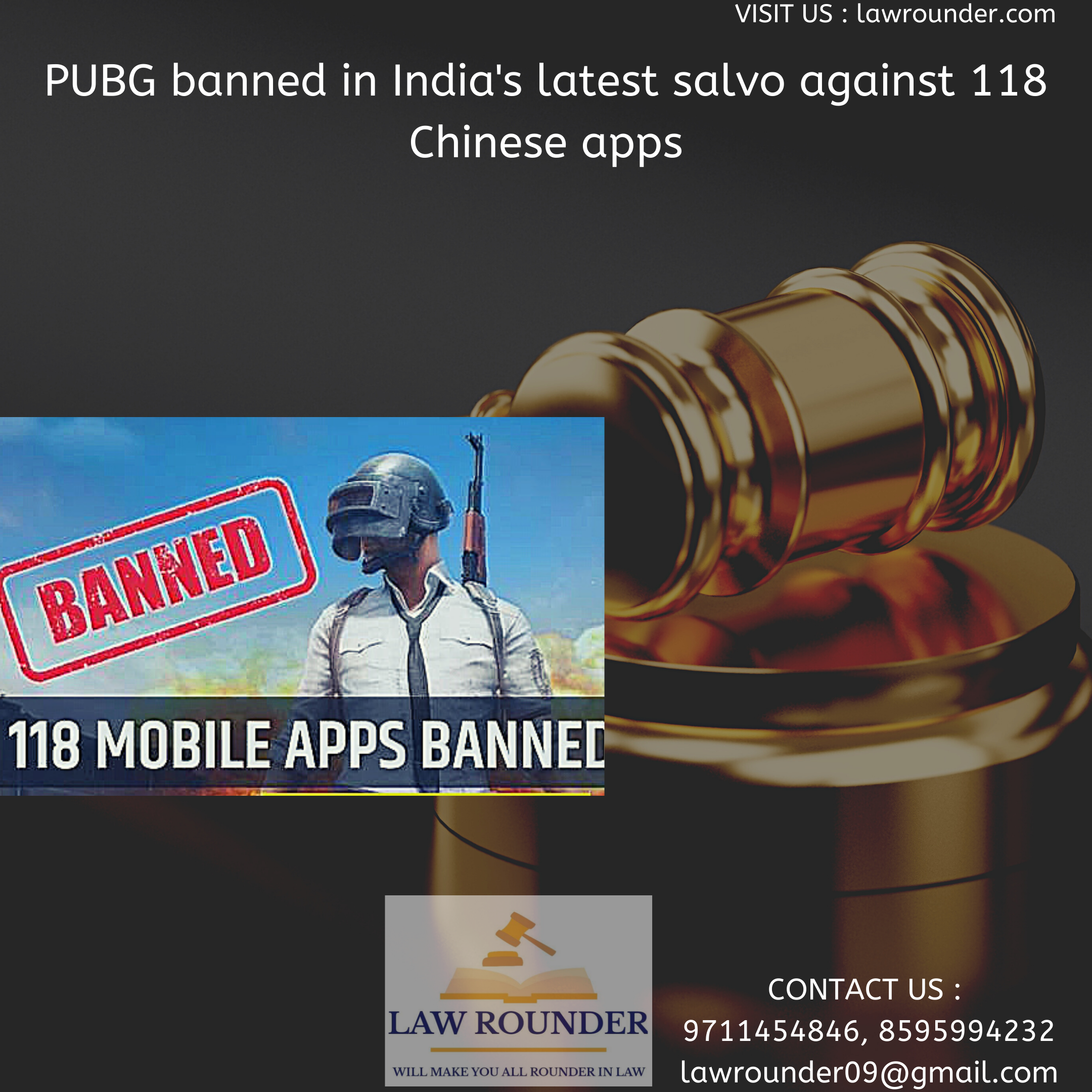 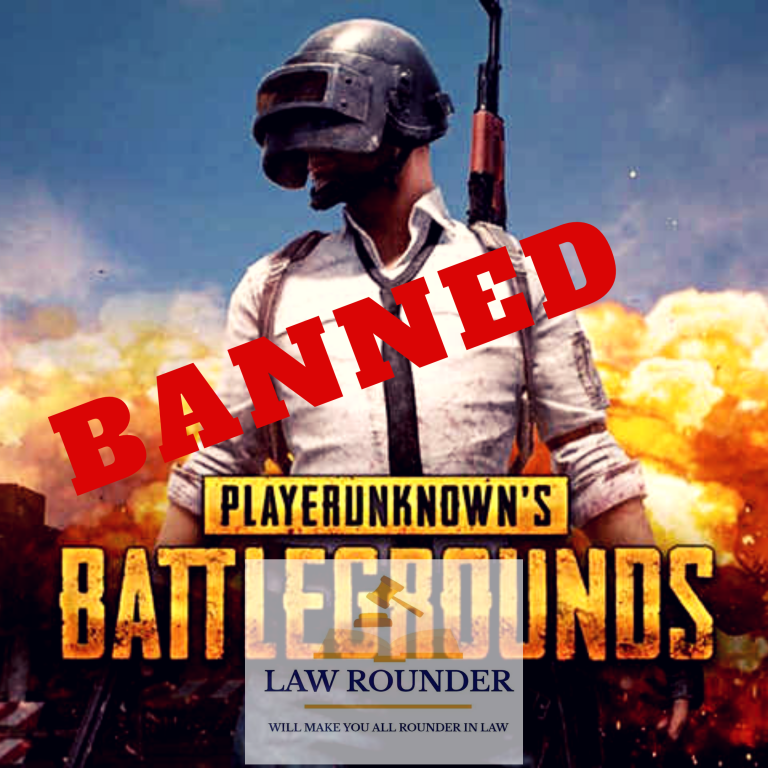 The ministry of electronics and IT on Wednesday, issued orders to ban 118 more Chinese apps after banning 59 apps in the first round. The new apps include popular mobile gaming app PUBG, and apps from the stable of Baidu, Tencent and Xiaomi.

ET reported last month that the government has prepared a list of 275 more Chinese apps including PUBG which could be banned on concerns of data security. This comes after fresh tensions on the border between India and China.

In a statement, the ministry has said that “in view of information available they are engaged in activities which is prejudicial to sovereignty and integrity of India, defence of India, security of state and public order.”

The Indian Cyber Crime Coordination Centre, Ministry of Home Affairs has also sent an exhaustive recommendation for blocking these malicious apps, it said.

The government had received many complaints about misuse of some mobile apps for stealing and surreptitiously transmitting users’ data in an unauthorized manner to servers which have locations outside India. “The compilation of these data, its mining and profiling by elements hostile to national security and defence of India, which ultimately impinges upon the sovereignty and integrity of India, is a matter of very deep and immediate concern which requires emergency measures.”

For PubG, India is its largest market, according to app intelligence firm Sensor Tower estimates, generating about 175 million installs to date, or 24% of the total downloads.