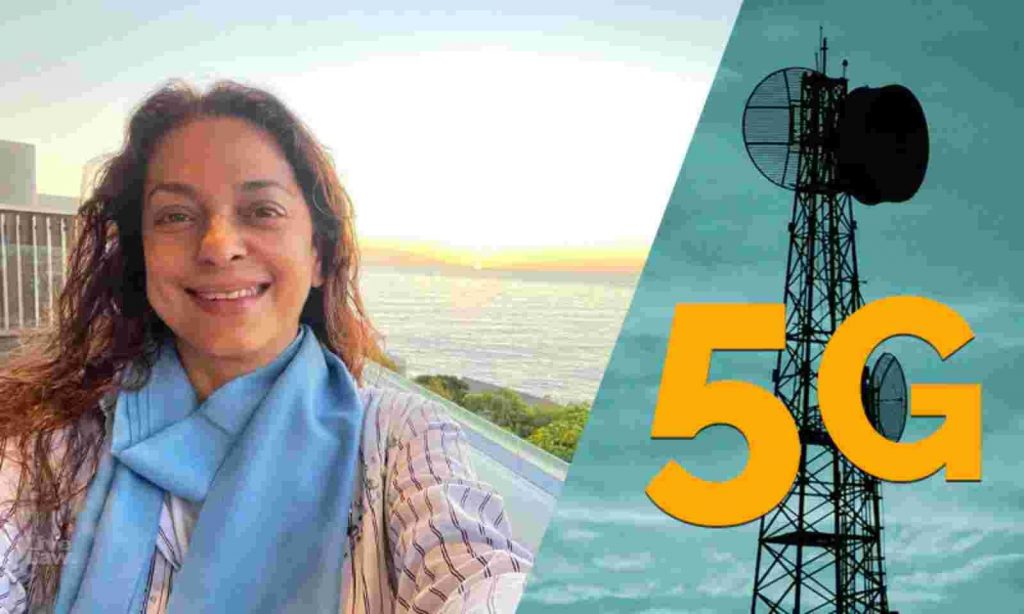 Also, the court said that it appears that the suit was for publicity. Juhi Chawla circulated a link to the hearing on social media. Justice JR Midha also ruled that the plaint was invalid and could not be retained.

In his petition, Juhi sought a directive from the authorities to publicly certify how 5G technology is safe for humans, animals, and all kinds of organisms, flora, and fauna.

However, during the first hearing, the court called the case “defective” and said it was filed for “media publicity”.

Chawla was also questioned for filing a suit without making any representations to the government regarding his technical concerns.

The court said Chawla and others should first approach the government for his right instead. According to PTI, Chawla’s advice was argued that if the telecom industry’s plans for 5G bear fruit, no person, animal, bird, insect, and plant on earth would avoid plants, 24 hours a day, 365 days a year, RF The level of radiation is 10x to 100x higher than it is today.

“This claim would reveal a full sale by regulatory agencies, which are legally tasked with protecting public health and life, but whose actions completely violate their legal duty to advance private interests. .., “Alleged in this petition.

The petition also states that, in April 2019, Brussels became the first major city in the world to block any further action in the 5G rollout due to health risks.

“Most recently on May 5, 2021, the Belgian Parliament, still not ready to approve the 5G rollout in Brussels, invited 45 ordinary citizens to draw their attention to their concerns, assuring them that the 5G rollout.”

“Unless they are heard by Parliament and their concerns are properly and fully addressed, they will not be allowed,” the petition said.

Mr. Khosla plaintiff’s counsel had submitted in response to Senior Counsel Kapil Sibal’s argument regarding the launch of 5G being a matter of policy of the government.